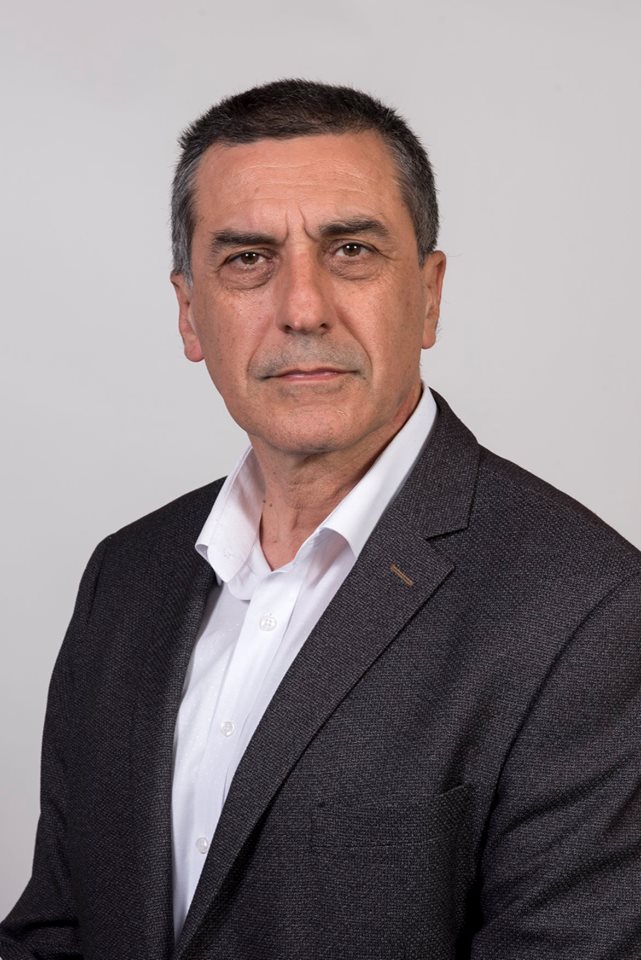 Professor D. Kouretas has written more than 200 articles in peer-reviewed journals and has over 8500 citations with a h-index of 50. He has always been interested in nutritional research, while his work on food innovation has received many awards in Greece. and in the EU. In 2013-2014 he was Deputy Rector of the University of Thessaly and is a member of the Committee of Experts of the Committee on Chemical and Nutritional Crisis since 2018.
He is currently director of the Animal Physiology Laboratory of Biochemistry and Biotechnology (School of Health Sciences, University of Thessaly. He has established a fruitful collaboration with one of the leading nutrition intervention clinics in Europe (Buchinger Wilhelmi), as well as other research laboratories throughout Europe (United Kingdom, Italy, Spain, Russia, Romania).
He has supervised 7 postdoctoral researchers as well as 15 doctoral dissertations and over 100 postgraduate dissertations. His research was funded by national and international programs, with a total budget of over 3 million euros over the last 5 years.
He actively promotes the dialogue between industry and research, as he founded the University's first company, Foodoxys. Finally, Professor Kouretas has patented a method for assessing the oxidative state of a drop of human capillary blood and has been a member of the World Academy of Sciences since January 2019.

He is an Associate Editor in "Toxicology and Food Trophy" 2015) and magazines "Toxicology Reports" (since 2017) by Elsevier and the academic curator in Oxidative Medicine and Cellular Longevity (from 2017) and Antioxidants (from 2018).