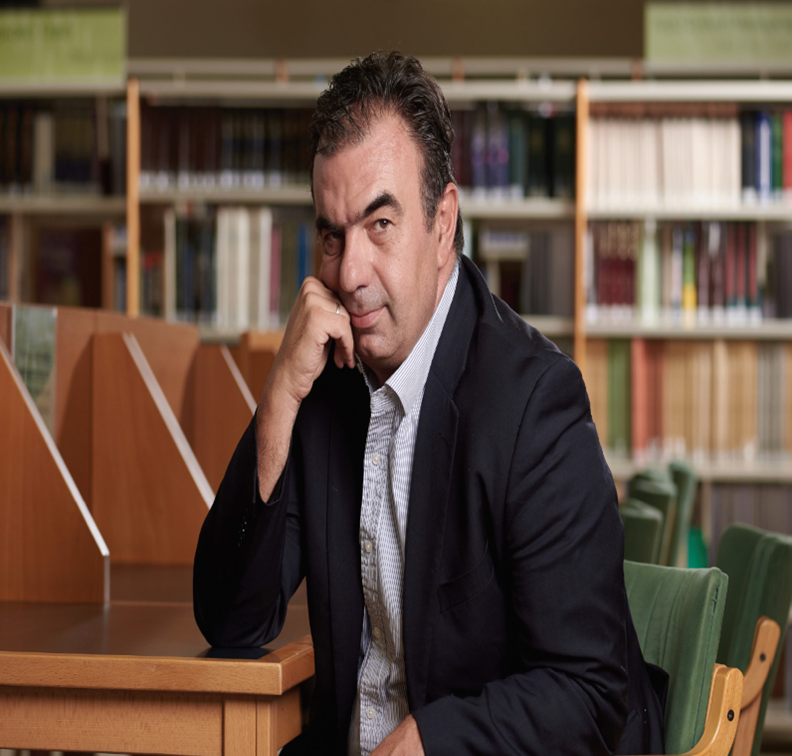 George Kotseridis has led flavour studies of grapes and wines in order to improve the quality of wines. His current research aim to identify the various volatile and nonvolatile compounds that characterize the distinctive aroma of various Greek wines. Also to study the impact of various vilticultural and enological practices to the quality of flavour and on how to manipulate the wine aroma based on consumer preference. He collaborates with viticulturists, molecular biologists, microbiologists in order to understand better the mechanisms of generation of aroma from the maturation of grapes up to the harvest as also during the fermentations. Besides, part of his research work is concentrated on the impact of barrels on wine flavour and on the choice of stoppers, adequate for Greek varietal wines.
He has established the relatively new laboratory of Enology, the first one allover Greece, and he directs the researches on wine quality. Funding is based on national funding agencies and on applied research projects funded directly through private companies, wineries or companies providing enological products for wine making.
He has published over 60 papers in international journals since 2000 (citations>1000; h=14), as well as he gave an important number of invited talks worldwide (20). He is on the Editorial Board of the European Journal of Enology and Viticulture, OENO-one and a member of the biggest scientific network of enology, the Oenovitis. He has participated in many conferences and chaired several sessions in international symposium worldwide.
He teaches Enology since 2003, on undergraduate as also on graduate level.